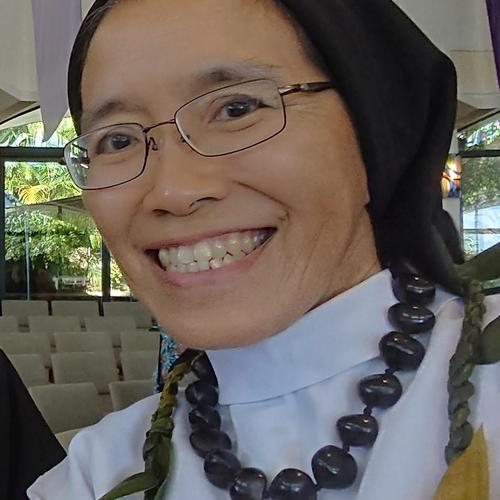 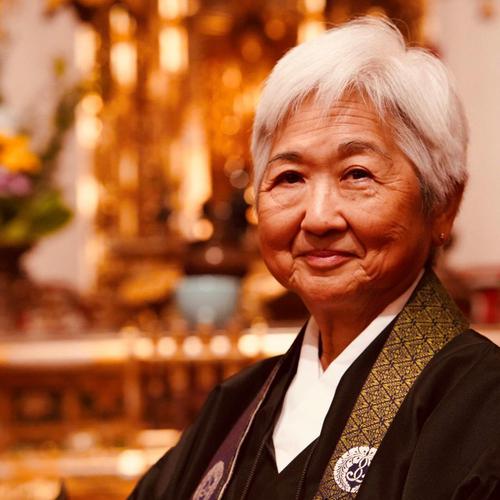 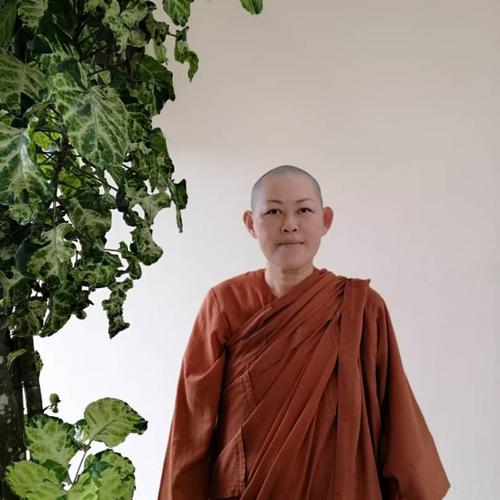 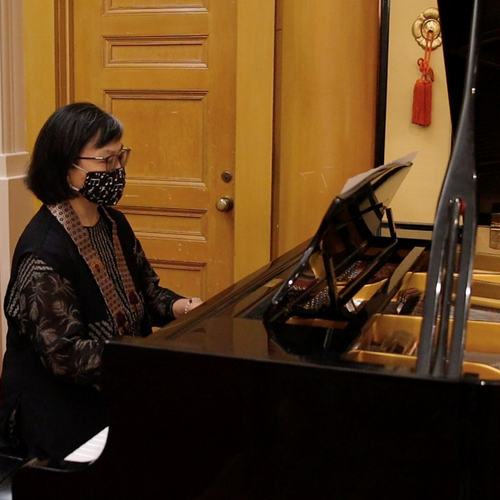 Opening Keynote Address (30-40 minutes) Dr. Malia Dominica Wong, OP, “Buddhism and Interfaith, Societal Collaboration: A View from the Other Side”

Abstract: Adapting to host cultures while providing a way to relieve the suffering in the world, early Buddhism was able to transcend the boundaries of geography, culture, and ethnicity. Today, Buddhists compose about 7% of the earth’s population worldwide (PEW 2015). In the United States, the largest Buddhist population can be found in Hawai’i, where it is the second largest religion following Christianity. With such a numerous presence, one might then expect a generous amount of visible contribution to society and marked social impact as consistent with the teachings of the Buddha. However, the evidence of such is wanting. Why? At the beginning of the COVID-19 pandemic in Hawai’i last year, for example, as the economy shut down the demand for free food grew. This was helped by massive food pick-up drive-throughs sponsored by the city and other organizations. For the senior population, public food boxes were made available for pick-up at certain city parks and openly registered charitable sites, such as at Protestant, Catholic, and other Christian churches closer to their residences. One might wonder why none of the publicly listed sites was a Buddhist one? Could it be due to the strong ethnocentrism of a myriad of Hawai’i’s Buddhists, a lack of religious and cultural literacy to be able to reach out beyond boundaries to build collaborative relationships? There is no doubt that faith traditions and other groups were working hard to make sure their own were taken care of. But, what about those who were non-practicing or not registered in the tradition? Or, might one of the reasons for the non-participation of Buddhist temples as hosting sites be due to a dichotomy between generational understanding where the energy of younger members are not tapped, steered, or empowered to engage and lead as responsive global citizens? This interactive reflection aims to explore and address the practice of religious and cultural inclusivity in dharma circles through opening understanding of religious literacy, engaging in social responsibility, and putting into action respect and collaboration. Using Hawai’i as its social example and lens, it also seeks to address some possible ways of mentoring and entrusting younger generations as engaged Buddhists. As monastics, lay leaders, mothers, faithful temple members, professionals and social influencers, Buddhist women have the potentiality to effect greater visible change through interfaith and community collaborations for the benefit of all beings. With the wish to free all beings, may all be the change all seek.