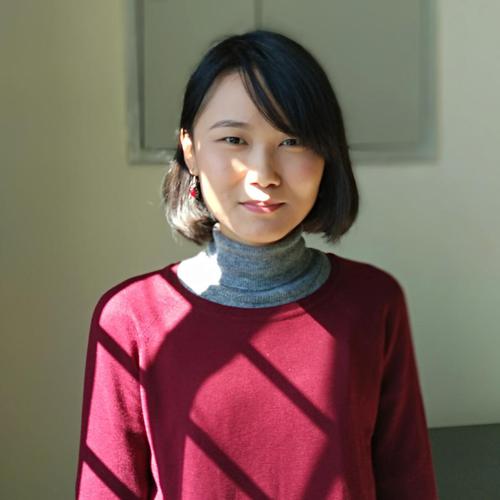 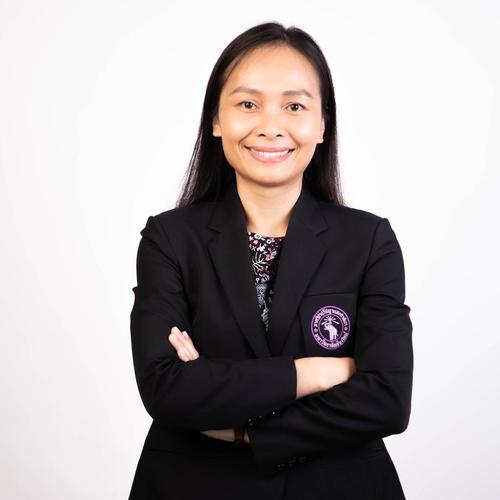 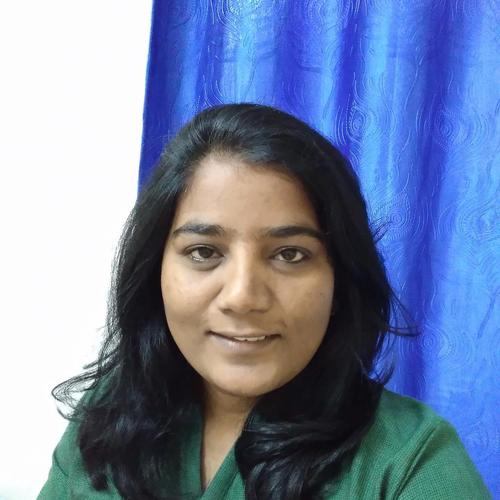 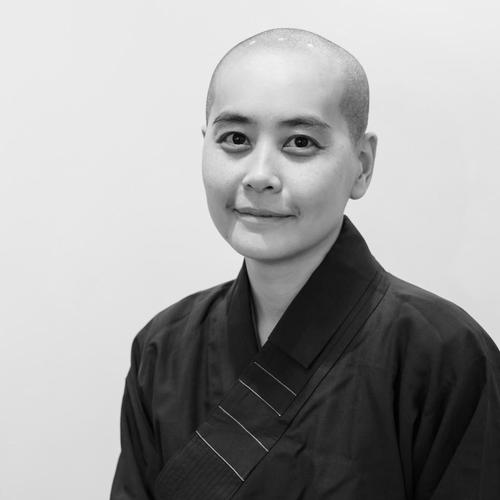 Abstract: Menstruation is a biological process and a fundamental indicator of reproductive health, yet in many countries, including India, it is widely stigmatised and seen as something shameful. This paper highlights the conditions of Tibetan Buddhist nuns’ menstrual hygiene management within Sikkim, India. It examines cultural sensitivities and community beliefs in relation to the issues of sexual and reproductive health. A poor understanding of menstrual management remains a barrier in accessing reproductive health information and services, especially for nuns. The focus of this research highlights nuns from Sikkim practicing the Vajrayana tradition. This study brings out nuns’ voices about the physical and emotional impact of accessing sustainable menstrual hygiene services. This research also underscores the role of dissemination workshops on women’s reproductive health, hygiene, and cervical and breast cancers. This study is the first of its kind to better understand the nuns’ experiences with their menstrual hygiene management by learning about their lived realities through first-person accounts, oral histories, and testimonials of women’s experiences barriers to accessing reproductive health information.

Abstract: Babasaheb Ambedkar placed a strong emphasis on women's rights not only when he wrote the Hindu Bill Code, but also through his inclusive Buddhist practices. While the Hindu Bill Code challenged patriarchal structures and awarded women equal positions as men, Ambedkar pointed towards the liberatory aspects of the Buddhist path. Presently, in Maharashtra, India, women continue to form Buddhist women’s organizations based on Ambedkar’s Buddhist ideals. These women extend support to each other and raise their voices for gender equality. Third-generation Ambedkarites founded “Bouddh Sangharsh Samiti” (The Buddhist Struggles Committee) in 2001. With the vision to make India a Buddhist country, this organization currently works tirelessly to promote and spread Buddha’s teachings in the community. Many women in this organization come from interfaith families and break away from their traditional family structure and its rigid boundaries to find ways to learn and understand the Buddha’s teachings irrespective of class, religion, and ethnicity. As they engage with Buddha’s teachings, they convert to Buddhism and publicly claim a Buddhist identity. Once converted, these young women have been working to spread Buddhist teachings further to other women and encourage them to adopt Buddhism. In this research paper I examine these processes of conversion and encouragement through the interviews of three women working within Bouddh Sangharsh Samiti. This research paper attempts to better understand the lives of newly converted Buddhist women and their struggles to reach personal goals. This paper focuses on how women working in Bouddh Sangharsh Samiti actively seek a Buddhist life and build a community of Buddhist women across various social locations even in light of any challenges they face when breaking with family traditions.

Abstract: This paper explores the religious life and piety of Buddhist female sex workers who work in Chiang Mai, Northern Thailand. Sex tourism has made Thailand one of the top tourist destinations, bringing at times a negative image of a country where Buddhism plays a major role in providing the foundation for moral life. Out of poverty and due to the absence of support from the social welfare system, many women were forced to make their living and support the family by prostitution. These women became, either voluntarily or involuntarily, a sex worker. From a Buddhist point of view, this is both an immoral and disrespectful way to repay the gratitude of one’s parents. Recently, however, attitudes towards becoming and being a sex worker seems to have changed. For many sex workers in Thailand, working in this service industry appears to be a personal choice, which allows them to fulfill individual needs rather than to repay gratitude to parents. However, from a normative Buddhist perspective, this type of career is incompatible with “being a (good) Buddhist,” and accordingly, many sex workers are stigmatised and marginalised by society. Some sex workers carry with them a strong sense of guilt and feelings of inadequacy. As a result, they practise Buddhism to accumulate merit, build good karma, and decrease their negative actions. Meanwhile, some women rely on sacred Buddhist items made by monks to get more customers as well as protect them from evil spirits and misfortune, occurring while serving customers. Therefore, through ethnographic research, this paper brings together different forms of religious piety practised by female sex workers and argues that Buddhism gives not only a religious basis to sex workers, but also provides them psychological support and spiritual protection, and a ‘hope’ for a better life to come.

Abstract: In the current heated debates on women’s ordination in Buddhism, the Chinese Dharmaguptaka procedure is known as the only feasible model preserved today for granting Buddhist women full ordination. During this thirty-day ceremony called santan dajie (triple ordination ceremony 三壇大戒) the female candidate goes on an emotional journey from a probationary to a fully-ordained monastic. The triple ordination ceremony not only changes the woman’s legal identity in the monastic community, but also provides an opportunity for her spiritual development, which transforms and restructures her whole inner world. My research draws on the ethnographic information collected in the full ordination ceremony at Yunmen Dajue Chan Monastery in southeastern China in 2019. During the ceremony, more than 700 female candidates struggled to secure a place to become fully ordained, while the governmental policy in the People’s Republic of China issued only 350 ordination certificates. Moreover, due to the shortage of volunteers, crowded venues, and bad weather, candidates had to help each other to complete the 30-day ceremony successfully. That is, although they had barely known each other before the ordination ceremony, candidates found ways to work together, develop a tacit understanding among them, and contribute their talents in the face of the unexpected difficulties. My paper discusses the details of the ordination ceremony, revealing Buddhist women’s struggle to become ordained, while exploring the meaning of both inner and outer transformation for these nuns. Ordination for them is not only an individual process of obtaining a new monastic identity, but also it is the first step to become a formal member of a monastic community by supporting each other.