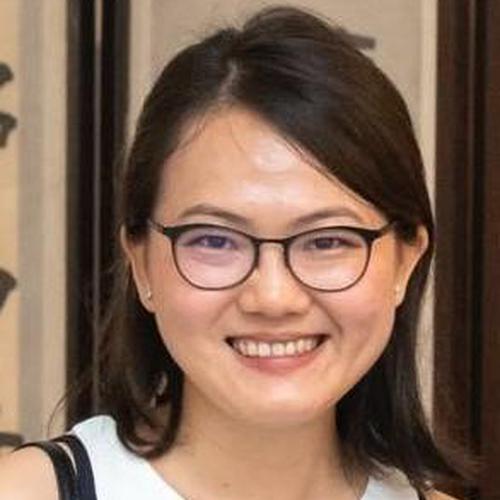 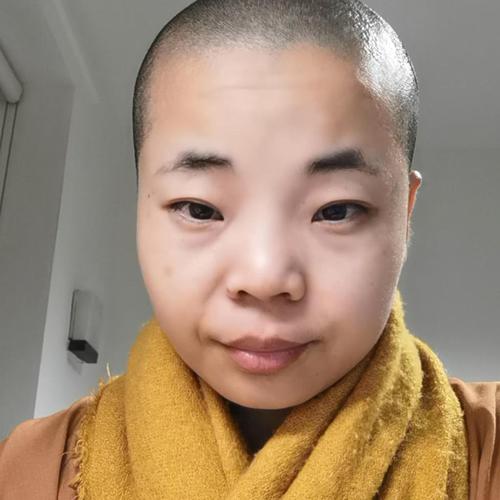 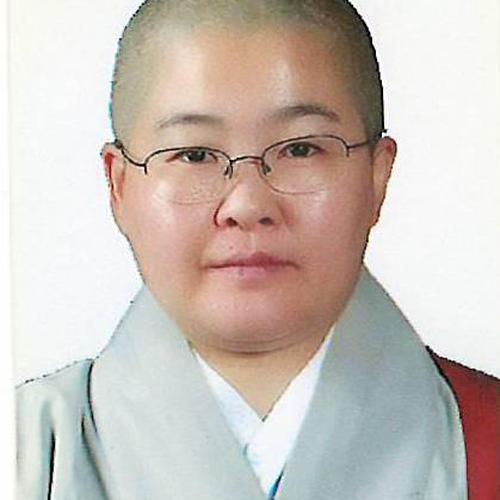 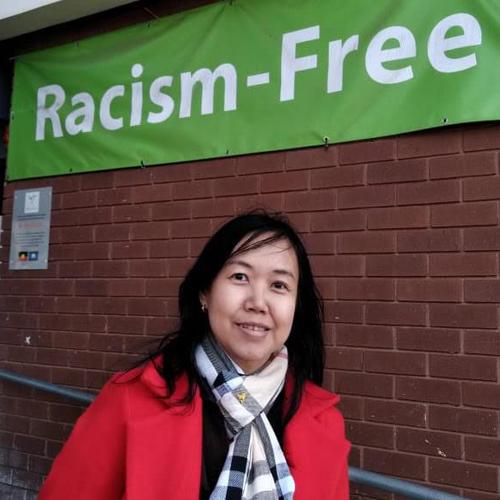 Abstract: In studies of Chinese Buddhism, unlike eminent monks or nuns who received much attention, the historiography of non-eminent Buddhist women is very much limited. Key to the construction of an interconnected Buddhist sisterhood across the South China Sea was the longstanding but understudied tradition of female religious leadership in Chinese history. Ethnographical insights can to some extent remedy this situation where there is scant record of women’s piety movements and networks. Chinese women in the diaspora are not a mere margin in the construction of transnational Buddhist networks, but are key connections in linking Chinese Buddhism in the mainland and in maritime Southeast Asia. The dynamic social networks mobilized by Chinese Buddhist women contribute a diverse Buddhist history intersecting modernity, gender, vegetarianism and transnational trust networks in the Sino-Southeast Asia cultural sphere. This paper considers the gender-specific dimension of Chinese Mahayana Buddhism in maritime Southeast Asia, in particular Singapore and Malaysia. It begins with a discussion of the patterns of gendered Buddhist migration in the contemporary period. It then shows the multiple roles and contribution of Buddhist women in building and spreading the dharma. Employing women-centred, multi-sited, multi-lingual and interdisciplinary approaches, this paper highlights the reinvention and creative adaptations of Chinese Buddhism on the ground and argues for the need to take into consideration a “women-centric” Buddhism in the studies of Buddhist communities in Southeast Asia.

Abstract: In Chinese Buddhism, many monks and nuns do not settle permanently after their ordination. Instead, they travel from place to place in search of teachers or teaching, to carry out missionary work, or for self-cultivation purposes. They are known as “traveling monks/nuns”. Compared to monks/nuns who are affiliated with temples which provide for their basic needs, traveling monastics are independent practitioners. This independence allows them to be free from political or institutional control, but also makes it difficult to maintain their monastic way of living and practice as they have neither the formal endorsement of a monastery nor a fixed income and shelter. Through literature survey, comparative study and interviews, this paper explores the contemporary situation of traveling Chinese nuns. The main questions it raises include: (1) How do we define “traveling nuns” in modern times? (2) What motivates them to travel? (3) How do independent nuns keep their Buddhist practice? (4) How do traveling nuns support their living? (5) How do traveling nuns interact with the Buddhist establishment? Through the focused interview of a Buddhist nun in mainland China, I hope to shed light on the above questions.

Abstract: According to Max Weber, charisma is a form of power relationship – a socially generated phenomenon, rather than a personality type or a set of miraculous abilities. His view of charisma has been applied across social history, but very few existing studies of charismatic dynamics have been conducted in the context of Korean Buddhism. Through the case study of the eminent nun Inhong (1908-1997), a charismatic bhiksuni leader in contemporary Korea, this article probes into the issue of how charisma or charismatic authority is socially produced. The author argues that charisma is formed through social exchanges between the leader and the followers that center on the production of an extraordinary leadership status that is mainly embodied as personal integrity and vision. During these interactions, situational factors relating to historical context play a crucial, propulsive role in producing the leader’s charisma. As Bourdieu conceived of charisma as a type of symbolic capital, in terms of its process of acquisition, its characteristics, and its method of influence, can we speak of a “charismatic capital” that is ontologically distinct from other types of symbolic capital? Through the investigation of charismatic leader-follower interactions in the Korean Bhiksuni Sangha, this article intends to uncover more general dynamics of charismatic authority as it is expressed in contemporary Korean Buddhism.

Abstract: The issues surrounding bhikkhuni ordination are shared in many parts of the Buddhist world. Despite the burgeoning new bhikkhuni groups in countries such as Korea, Sri Lanka and Thailand, opportunity for full ordination remains a challenge for women in the Theravada tradition, which includes Buddhists in South and Southeast Asia. In Indonesia, two bhikkhunis, Thitacarini and Dhammacarini, have been able to receive full ordination in the Theravada tradition. Ordained in Sri Lanka and having received their doctoral degree from the University of Kelaniya, these two bhikkhunis are the pioneers of Theravada women monastic in Indonesia. They belong to the Sangha Agung Indonesia (SAGIN), where there are now more than 10 samaneris awaiting full ordination in the same tradition. For a long time, women monastic in Indonesia were ordained in the Mahayana tradition, while many female monastic groups or individuals are not fully recognized by the local Buddhist establishment. The success of these two bhikkhunis opens up possibility and offers hope for women in Indonesia who want to gain ordination in the tradition where it was previously unavailable.